5 Social Selling Mistakes That Are Ruining Your Pipeline 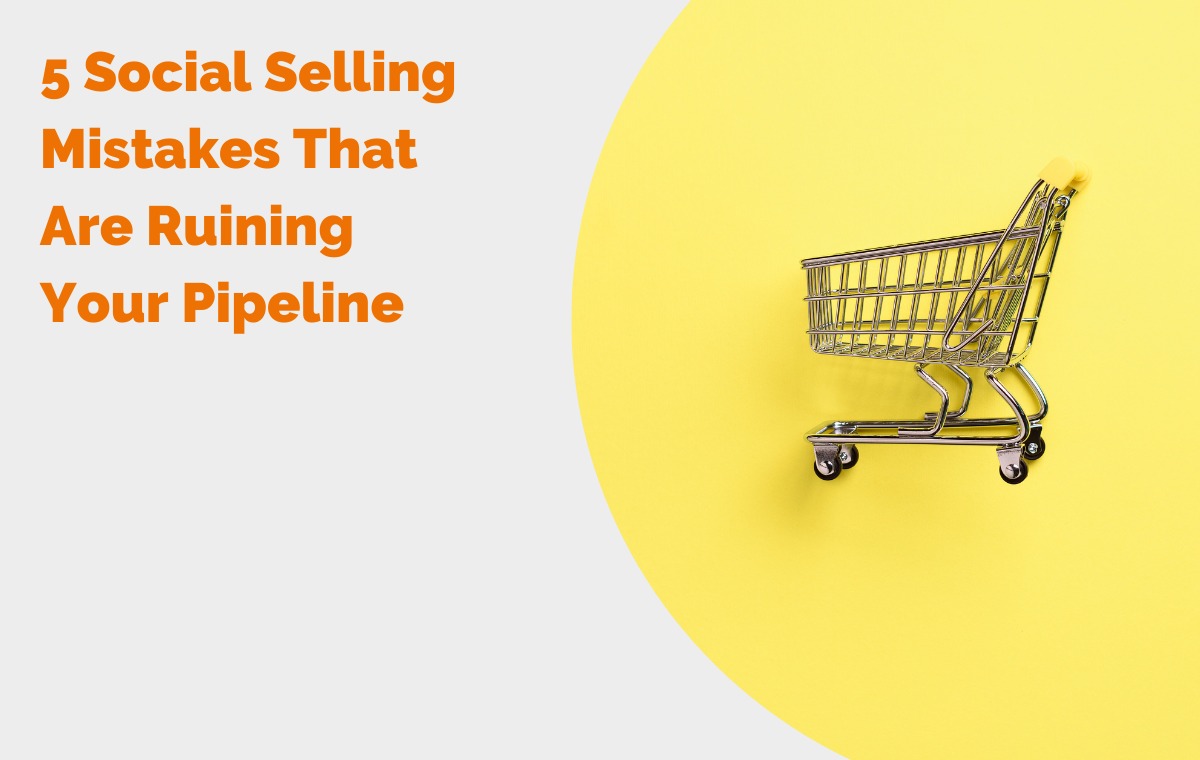 Nobody likes being sold to on social media. Yet social selling works.

Why? Because it builds your sales team up as thought leaders in your industry. The more knowledgeable people see your sales team as, the more prospects will see your company as the best people to help them solve their problems.

However, with social media being such a powerful tool, it’s easy to take it for granted. Building an effective social selling strategy isn’t as simple as asking your sales team to publish content on social media and leaving them to it.

Once you overcome these key social selling mistakes, you’ll slowly start to see the difference all your hard work has made.

Implementing a new system then failing to offer any training around it is asking for it to fail. You need to show your sales team how to best take advantage of social selling.

Even employees that have been selling on social media for years could always benefit from a refresher course.

Employees that are newer to it, meanwhile, will appreciate the guidance in where and how to start.

2. Not Building A Culture Of Social Selling

When hiring, it’s worth including in job descriptions that your sales team will be expected to use social selling to fill their pipelines. That way, you build a culture of social selling from the start.

It’s much easier to get people to use social selling if they know it’s something they’ll be expected to do when they join.

3. Forcing Your Sales Team To Do Social Selling 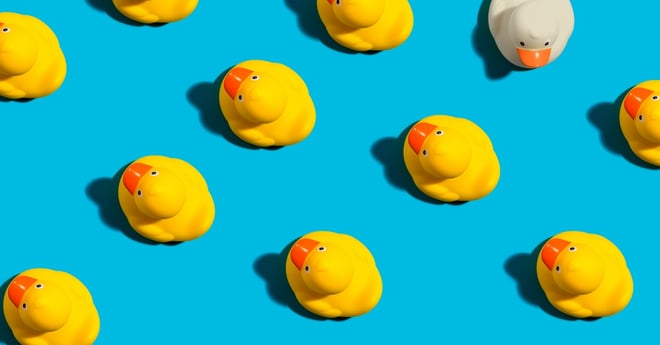 Much like cold calling, social selling isn’t for everyone. Telling employees they need to use it then offering them zero guidance – or expecting employees that don’t like/use social media to use it – is asking for people to leave.

Some people aren’t comfortable posting on social media or don’t even know where to start.

Offering training on how to best use social selling helps those that are uncomfortable with it to understand it. They’re then more educated on how it works and what’s expected from them. 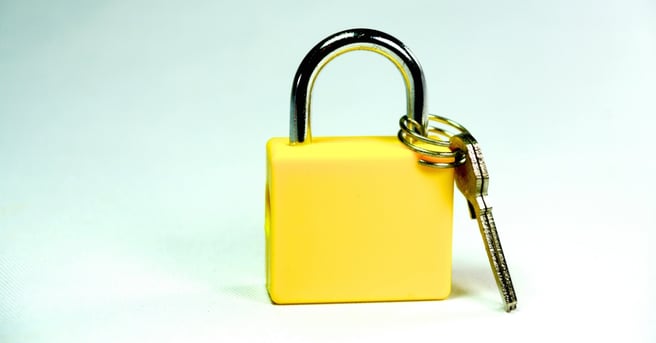 When you’re trying to build someone up as a thought leader in an industry, sharing the right type of content is key.

If you work in recruitment, for example, sharing financial advice is going to not only confuse your audience but confuse social media algorithms, too. Social media algorithms know who to share your content with based on what you usually post and who usually interacts with it – that’s one of the reasons it’s important to have clear themes in your social content.

The narrower the area your content focuses on, the sooner your salespeople will build up reputations as thought leaders. 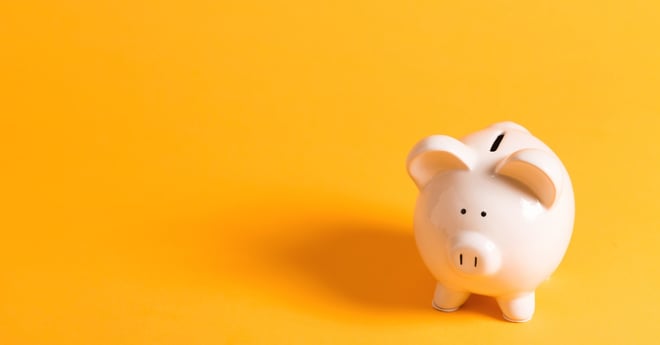 It may be called social selling, but the first step isn’t to sell. That’s the end goal.

The first step is to build relationships with your prospects.

One of the best ways they can do this is by engaging with prospects. They could do this on prospects’ social media statuses, or in social media groups about your industry. Sharing appropriate content or writing posts on topics within your area will further build their thought leadership.

With 90% of B2B buyers more likely to engage with salespeople whom they see as thought leaders, building up your sales team’s reputation could make a huge difference to their pipelines.

When you and your employees invest time and money into building the right social selling strategy, it can make a huge difference to your long-term sales goals.