How Can Menopause Disrupt Your Life If Left Unchecked?

All this self-doubt comes into you – Lyn Grenyer

I’ve always been a bubbly, upbeat person. I live for each day, and like to find happiness in different things. Other than a few moments in the history of my life, I’ve never been one for dwelling on the bad. When I first approached my menopause, I figured I’d deal with it in that same positive manner. What I didn’t know was that it was going to greatly disrupt me in ways I didn’t think were possible.

Many people discuss the physical changes they notice when their menopause starts. Weight gain, night sweats and hot flushes are all commonly discussed. However, outside of a small number of hot flushes, I didn’t suffer with any of these. Not having a stereotypical menopause meant that, in some respects, I might have had it easier than others.

While the physical symptoms weren’t present, I did notice my mind start to change. The most significant change was the level of anxiety now present in my life. Where I was once happy and cheerful, I found myself crying at any stress factors. The most noticeable was when I wanted to book train tickets to go to London. Previously, I was the go-to person for booking and organising events. Yet now I couldn’t even manage to get those tickets through irrational fears about what could go wrong on the day.

I struggled to hold conversations as well. All it would take would be someone asking me how I was, and I would burst into tears. When around friends, I was far more subdued than normal. When liaising with strangers, I’d avoid talking about myself or my feelings.

I’d previously experienced poor mental health, with postnatal depression, and burnout when overworked, but it was nothing like I felt as my menopause began.

Menopause In The Workplace

When people think about the menopause, they may consider periods stopping, as well as those common physical symptoms. Emotional changes can be more prevalent than you might think. In one survey, 69% of respondents mentioned struggling with anxiety or depression. However, throughout all symptoms, only 31% took time off of work. This may mean that some people feel like menopause isn’t a legitimate enough reason to take that personal time. Alternatively, some may feel uncomfortable about having those conversations in the workplace.

At Tribal, half of the managerial team are female. This may have helped somewhat for me to open up. Seeking support was vital to help me feel more like myself again, especially with the wellness team available to help me. Even though the people I spoke to were there for me, trying to be present in my life in all the best ways, I still felt awkward. I imagine that, in male-dominated trades or companies, this would be worse.

Women’s Health As A Taboo

Menopause still seems to be quite a taboo subject that isn’t discussed enough. When you look at it in a wider context, women’s health as a whole is often treated as a joke. It can be all too common to hear sexist remarks about how a woman must be menstruating if she is unhappy. Realistically, the majority of the time that periods or menopause are brought into conversation is to make jokes at their expense.

More conversations need to be had, between men and women alike, to highlight all the changes that can happen to the mind and body due to chemical and hormonal imbalances, as well as the effects of ageing. The menopause isn’t something crude or disgusting. It’s something that will occur in about half of people’s lives at some point.

Currently, I am doing a lot better. I utilised flexible working to be able to work when I felt up to it and still not fall behind.

Certain supplements and self-help were recommended to me, yet these had no effect. Eventually, after a 7 week wait for a telephone appointment, the doctors put me on some medication. Within a week I started to feel like my authentic self again. It is worth noting that I still have my moments where anxiety takes hold and I feel like a different person, yet they are few and far between in comparison to a year ago.

The Importance Of Support

Opening up about my struggles wasn’t easy, especially seeing as I am not the kind of person who often divulges issues anyway. It took a lot to admit that I needed help, but was a great first step.

My family were my biggest supporters, my husband in particular. As I found it more and more difficult to do some of the simplest and mundane daily tasks, he stepped up to cover those areas. He genuinely was a pillar of support that allowed me to focus more on what I needed.

Those at Tribal were amazing as well. The team don’t just see me as the “Tribal Mum”, or their Chief of Finance. They also see me as an individual human being with needs. They would allow me to alter my schedule, and often invite me on video calls or out for coffee. While I didn’t tell everyone, those that did know prioritised my needs.

Once I managed to open up, I also found that some of my friends, or even people in wider social circles, had felt the same at times. It makes it strikingly clear that there are aspects of menopause that are rarely mentioned, and that the people around you could also be struggling, especially with those lesser-known mental or emotional symptoms.

Having people use their platform to educate others about the struggles a woman can go through can be useful. In particular, seeing Davina McCall on Sex, Mind and the Menopause really helped me to feel validated. I think we need more celebrities and public figures to discuss these supposedly-taboo subjects so that people can gain better understanding.

I’d love nothing more than to see the menopause discussed more, both in and out of the workplace. This could help those going through it to have their needs met more, as well as allow others around them to be able to appreciate what a person may be going through.

Better communication about all issues, regardless of whether or not they are to do with women’s health, could create a more compassionate, supportive society, and one that I would be proud to call home. 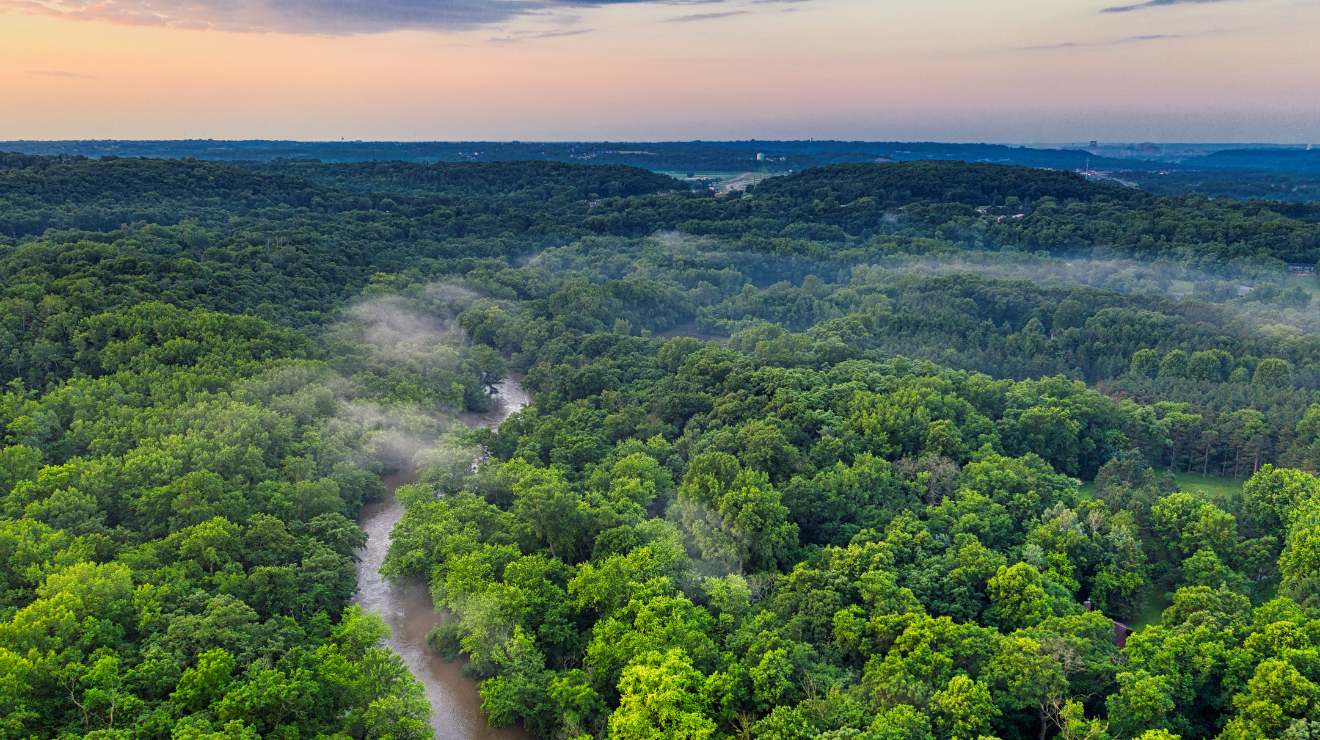 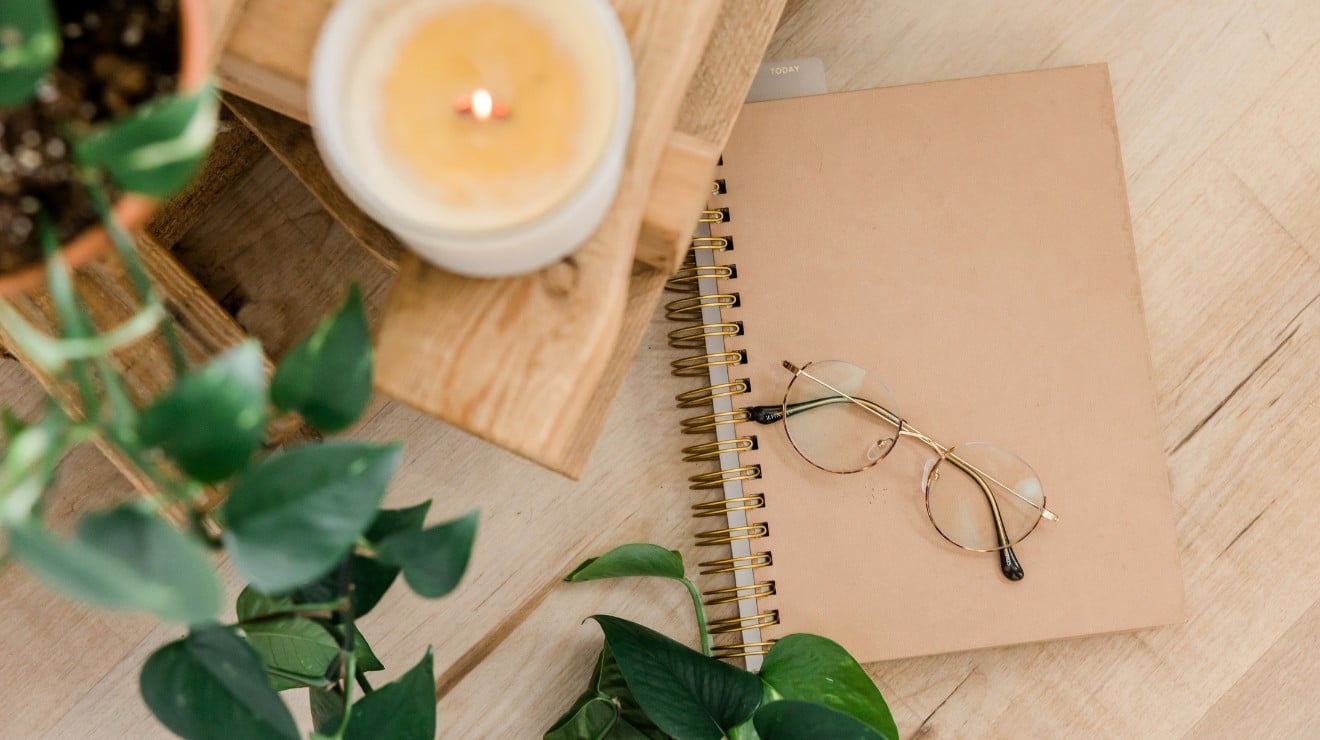