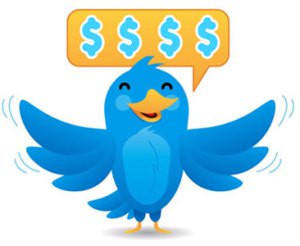 A couple of weeks ago I attended a conference titled "Does Social Sell" hosted by digital agency Mindshare in London.  It's always great to take the time to meet your peers in other organisations to exchange ideas, experiences and challenges.   Mindshare invited speakers from Google+, Microsoft and YouTube to talk about the future of digital marketing.  A particular favourite of mine was Carrie Longton, co-founder of community site Mumsnet.  Given that I'm 8 months pregnant I've become a pretty frequent visitor of the site so naturally it was pretty interesting!

Here's a brief summary of the sessions I sat through during the day:

It was absolutely apparent that the team at Mumsnet know their community inside out - in fact Carrie said up front that "the community drives everything we do" and not necessarily commercial opportunity.  She described how mothers today are educated and opinionated who use social networking extensively to engage with each other.  The "modern mummy" is no longer a 'housewife' but someone who networks, shares, discusses and works!

What impressed me the most was the passion and focus on the Mumsnet community.  Understanding the behaviour of the community is paramount including what the community likes, doesn't like, how they wanted to communicate and their relationship with brands that engage on the site.

Knowing your community this well is surely something that the B2B industry can learn from.  Less focus on trying to understand which social tactics can support specific marketing campaigns and more focus on nurturing a community for long-term dialogue.  I guess all the time B2B marketers are measured on short term metrics e.g. leads, this will never change.

Well, if this presentation didn't kick me in touch I don't know what would have done.  Here I was thinking Xbox was still primarily a gaming console and then I realise that Microsoft's ambition is to become the next social network!  Think Facebook.  Think Google+.  Over 40% of Xbox usage is non-gaming these days.  There are currently 35M Xbox users sending over 6M social messages a day via this platform.

It's not quite on the scale of Facebook yet but this entertainment system takes a different approach to traditional social sites because of its integration with film, television, internet gaming, kinect interaction, video conferencing and now social networking - all voice activated from your sofa!  It's pretty incredible to think where this might go for consumer marketing in the future.

Whilst this video didn't have anything to do with the Xbox Live talk it did stick in my mind and I wanted to share it with you - how Jay-Z used Bing to promote his new book.

Like most people, I've set up my account on Google+ but I do feel it's only as successful as where your network hang out and unfortunately most of my network is still active on Facebook.  That said, Google have big plans for brands using Google+ as a way of connecting employees together for internal collaboration not to mention a way to build communities with customers and influencers.  Watch out Jive Software and SharePoint!

They don't give too much away but the power of Google Search, their relatively new +1 feature, Gmail and their already highly successful analytics suite will set to challenge other networks that also try to attract brands including LinkedIn and Facebook.  Core to Google's strategy is privacy - something that Facebook has never really handled too well.  Unfortunately I can't find the video they shared during the event where they showed the functionality at work.  Apparently it's all "coming soon"!

Thanks to Mindshare for organising the day, to Google for the delicious cupcakes and to my peers at Ford, TKMaxx and Cybher for exchanging ideas and experiences! 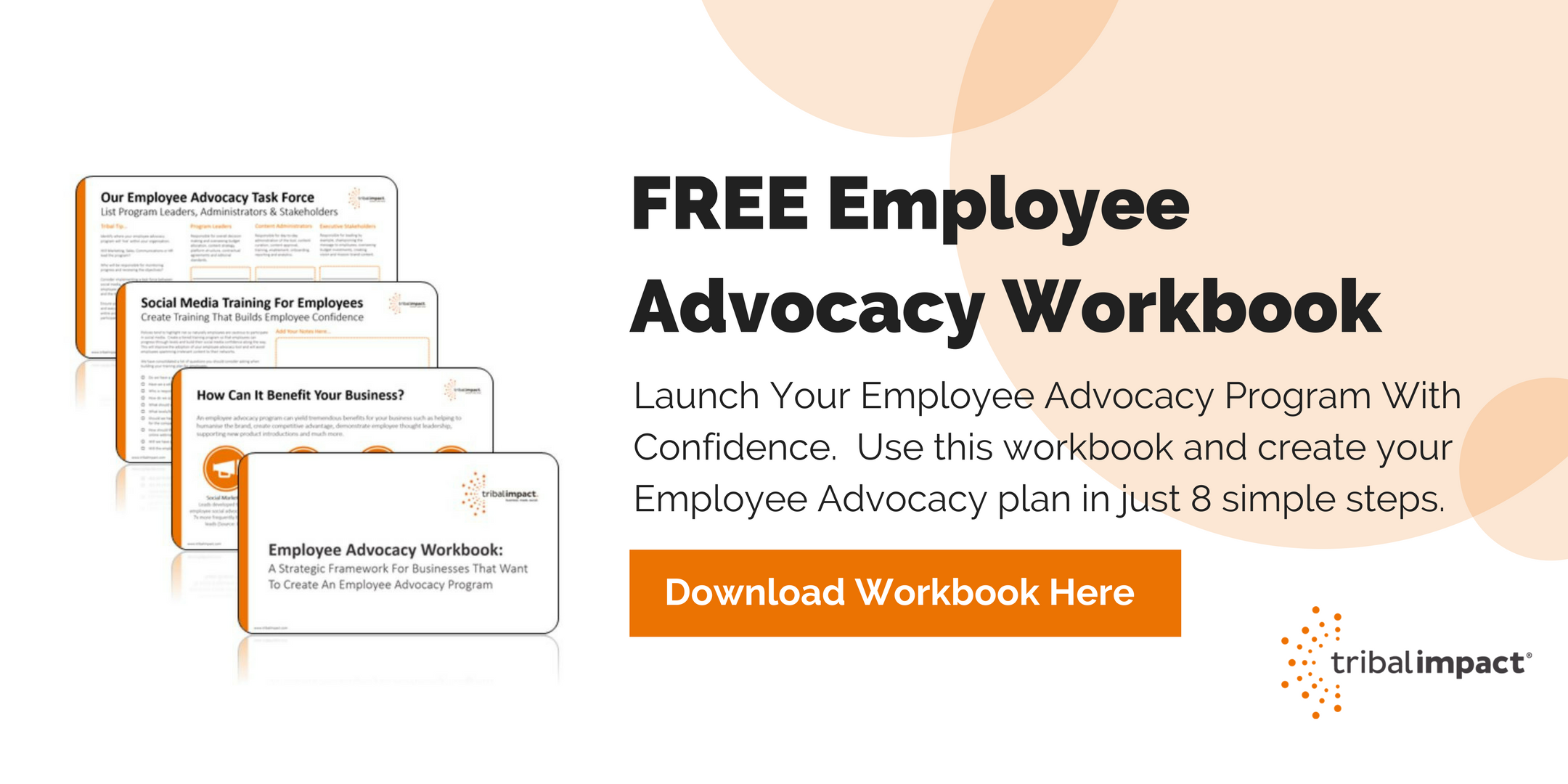