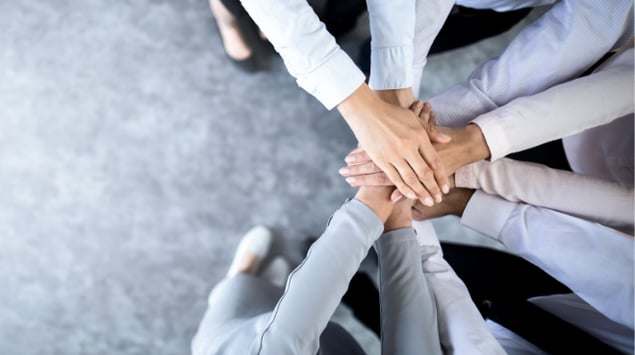 This week, Edelman launched their latest Trust Barometer report, a study that seeks to understand trust and credibility within society. I always find this an interesting report for several reasons – it explores trust in media, business leadership, government bodies and peer groups – and it monitors shifts in those trends year on year.

In recent years, the barometer has monitored significant changes in attitudes and perceptions. In 2019 it was all about establishing trust within the workplace.

As we moved into 2020, under the shadow of a pandemic, trust shifted towards competence and economics – where trust inequality trends were emerging between those that were frequent consumers of news and the mass population.

In 2021 we saw a crisis of leadership where businesses were more trusted than NGO’s governments and media. People expected businesses to step up, placing a huge demand on CEOs to put societal issues high on their agenda.

As we move into 2022, the message is clear – we’re in a cycle of distrust which threatens societal stability. And there is a clear message for leaders that didn’t take heed.

It’s a shocking statement but it shows the increasing amount of pressure on business leaders today. People expect businesses to contribute more to societal issues, focusing on long-term thinking over short-term gain. 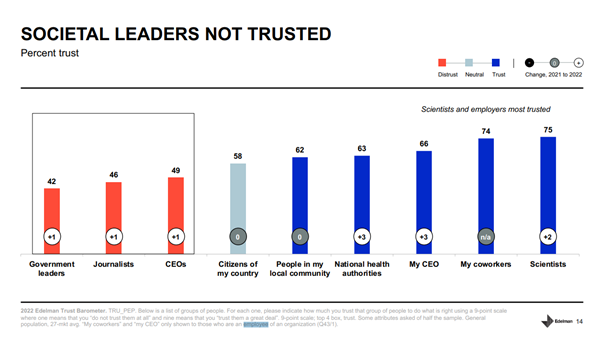 It’s clear that as trust in government continues to spiral, employees and buyers are looking to elsewhere for sources of trusted information. “My CEO”, a new category for the Trust Barometer report, increased 3 percentage points year-on-year and co-workers remained second to highest most trusted sources. As Bob Burg originally wrote in his book “Endless Referrals”

All things being equal, people do business with, and refer business to people they know, like, and trust

I believe that authenticity is at the heart of why people continue to rate their co-workers, or as previously referred ‘company employees’, as one of the highest sources of information they trust.

It feels now, more than ever, people are attuned to their core values – what they believe to be right and wrong.

This dynamic will inevitably have a huge impact on business as candidates evaluate the companies they choose to work for, and consumers make decisions on who they choose to buy from.

Joining The Dots Between Economic Growth And Societal Growth

In short, business leaders need to start joining the dots between economic growth and societal growth. It’s clear, from the chart below, that employees trust the communications from their employer more readily than any other source.

So, all eyes are on the employer but there’s another layer of complexity. Employees expect their employer to make the ethical choices and take a stand on societal issues.

81% of employees said they want to see their CEO as a visible figurehead, discussing public policy and societal contributions the organisation has made.

Despite this, nearly half of all respondents felt that businesses weren’t doing enough to impact climate change (52%), economic inequality (49%) and workforce reskilling (46%).

Essentially, CEOS are expected to be the visible and transparent face of change, driving an opinion around social and political issues. These are traditionally sensitive topics that CEOs typically avoid for fear of offending or alienating communities.

However, recent research from Forrester shows that 35% of people say they’re more likely to trust brands when they take a stance, with 43% favouring companies that do so on social, environmental and political issues.

An example of a CEO demonstrating this shift is The Social Chain Founder, Steven Bartlett, who last year appeared on BBC Question Time – a UK political discussion program on television.

But where should leaders draw the line? This recent article from the Financial Times, “No jab no job”: companies face legal wrangles over Covid cavvine policies, explores the ever-increasing legal implications of forcing employees to be vaccinated.

Employee communities are diverse, a quality that is celebrated in businesses around the world, so expecting leaders to drive political and societal issues could become a divisive issue for some employees.

The Declining Trust In Social Media

Social media is distrusted the most and experienced the sharpest decline of 8 percentage points in the 2022 study. This is not surprising as we’ve seen calls for increased levels of regulation within this sector following the Cambridge Analytica scandal, eroding privacy policies and content feeds manipulated by algorithm changes.

Naturally, people are becoming more concerned about the extent of power and influence technology companies have over the content that we read.

However, social media platforms have also provided connectivity during a time of isolation and lockdowns. Perhaps during 2022 the platforms will revert back to their original purpose – social networking.

The Impact Of Culture And Advocacy

When it comes to business, culture is the heart of this transformation. However, the changes required are not superficial. Leaders won’t switch their commentary overnight and start creating impact. Such changes are deep routed within the fabric of an organisations culture and will impact business growth in several ways.

The Edelman study showed that 60% of people will choose a place to work based on their beliefs and values. Talent attraction, recruitment and retention strategies will hinge on those leaders who create a culture of authenticity and purpose.

It will also impact investor relations and consumer buying behaviours as 58% of people will buy or advocate for brands based on the same reasons. Ethical business will become increasingly important with movements such as B Corp – a certification of social and environmental performance to show that business impacts and services more than just shareholders.

Fundamentally, organisations need to change the way they do business. CEOs and senior leaders need to understand their role and get comfortable with it. As Richard Edelman said

Now is the time for action because action drives trust. Communications alone doesn’t drive trust. People need evidence that you are making the change.

Beliefs and values will now underpin decisions that are made within society. As businesses recover from the pandemic, I predict we’ll see a noticeable difference between those organisations that recognise this cultural shift and those that don’t. Those that do will recover quicker, attract the best talent and drive purposeful business growth. 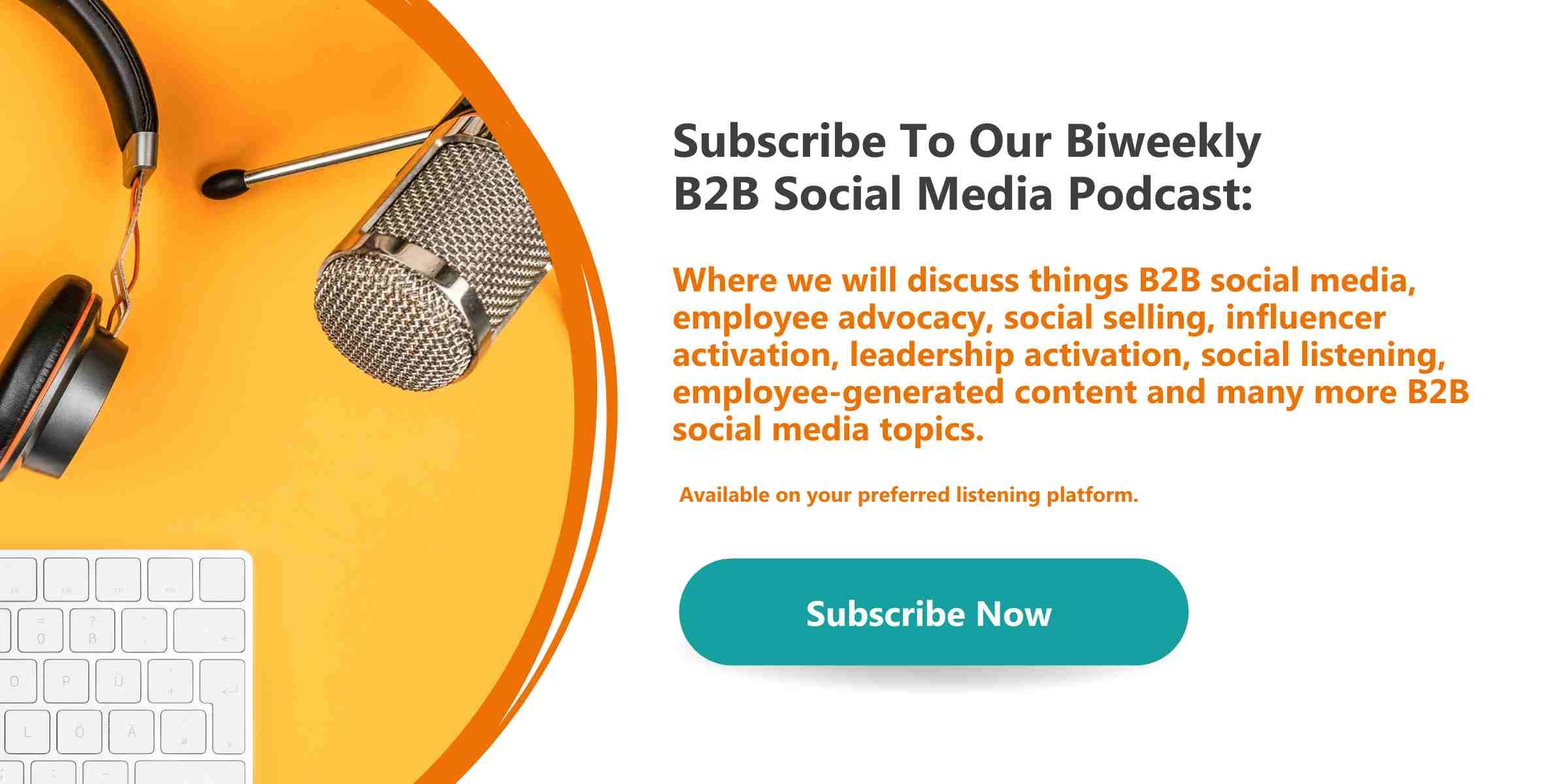 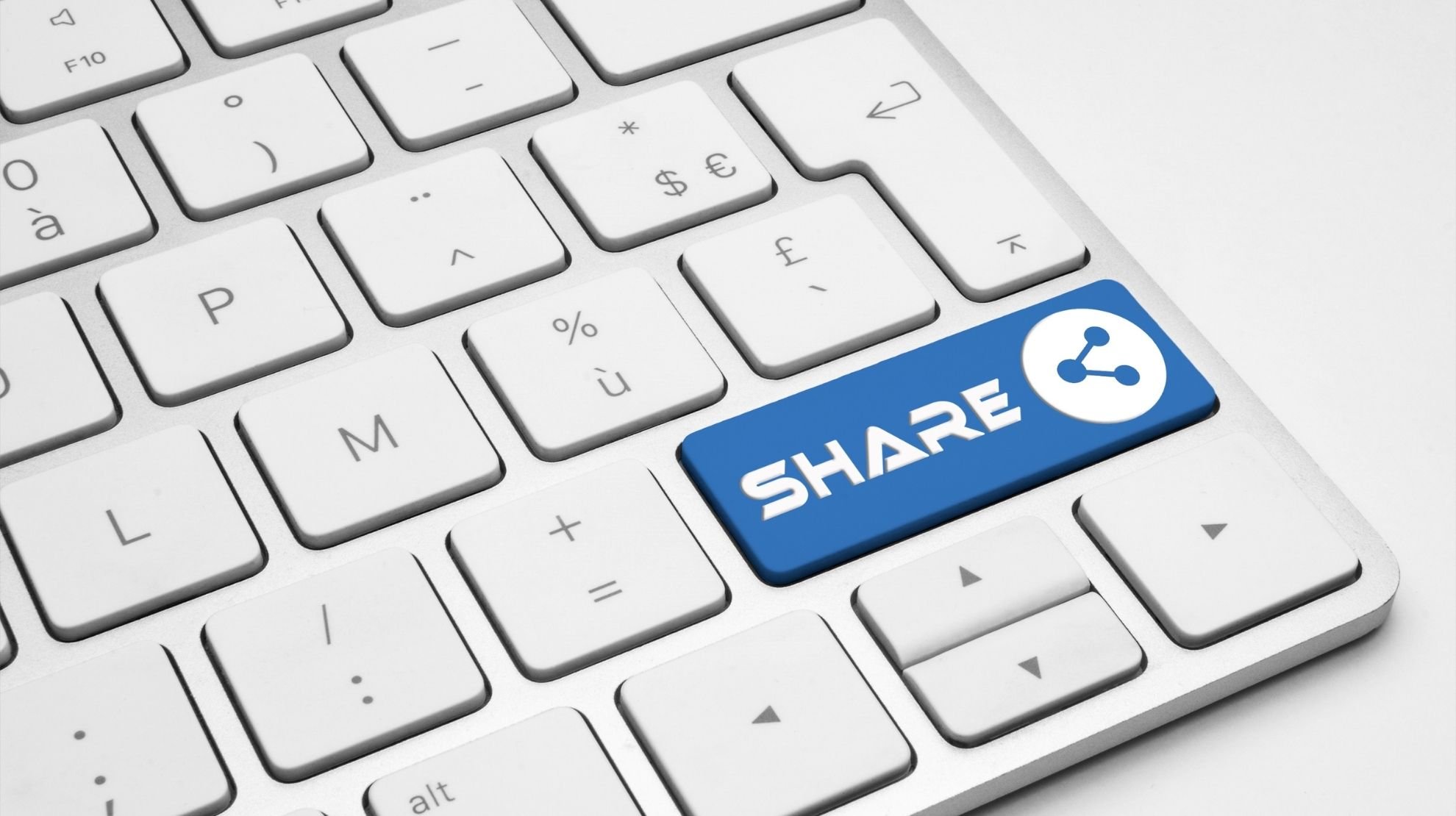 How To Get Executives To Start Posting Content On LinkedIn

Why Digital Culture Accelerates Business Growth (And Leaders Need To Be Quick!)