How To Use LinkedIn Polls For Better Engagement

LinkedIn has recently brought back its polls feature after retiring it in 2014. The rollout started last month, with members slowly being given the new feature over the next few months. There's the option to create polls on profiles, within groups, and on pages. 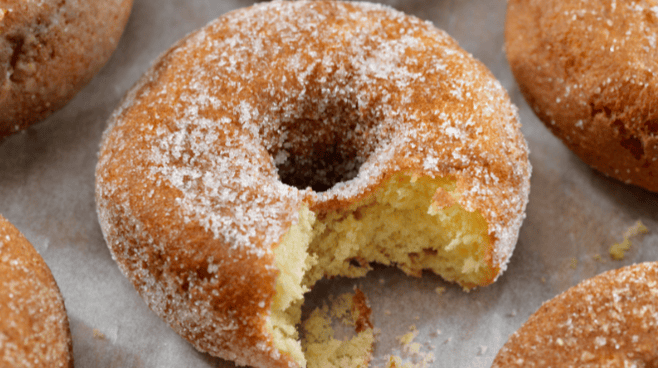 Once someone has voted, they can see the percentage of people who have chosen each option. Only the poll creator, some group admins, or page admins, can see who has chosen which option though.

We've been experimenting with LinkedIn polls ourselves and have found the organic impressions of posts including a poll so far have been significantly higher than our average post impressions over the last 6 months - 115% higher in fact! So with that in mind we've put together some tips and ideas as to how you can use LinkedIn Polls to drive engagement. 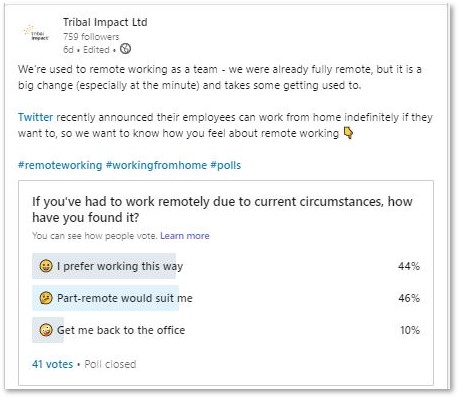 How To Use LinkedIn Polls

Anyone creating a poll can add between two and four options for voters to choose from. However, the poll answers are limited to 30 characters and the questions to 140 characters, so questions and poll options need to be clear and easy to understand.

Adding a question is also optional since the poll will be tied to a post.

Anyone logging in on mobile can also create a poll for their 'Home' view or profile, page, or group by selecting the "+ Post" option, then choosing to post a poll.

The default duration for polls is a week, but users can change this when they create it. They have the option of running a poll for a day, three days, one week, or two weeks.

Once the poll has been created, its duration can't be changed, so it’s important to consider this before posting. There’s no point asking a question tied to a webinar in a week’s time and running the poll for two weeks!

The poll itself also can’t be changed once it’s been published, but it can be deleted if changes need to be made.

When creating a LinkedIn poll, it needs to tie into a wider strategy. This will be far more beneficial than asking someone what they've had for breakfast just to generate engagement.

If the breakfast question is tied to a new product launch, for example, a new granola, it will be far more effective and plant the idea into people's heads to associate the brand with their breakfast routine.

Questions that don’t serve a purpose won’t contain useful data that can be used to inform marketing or business decisions.

Ways To Use LinkedIn polls

If the page has been built right, it’ll be full of the target audience. That means it’s the perfect place to get a target audience’s opinion on logos, taglines, titles…the list goes on.

That makes them the perfect people to offer up their opinions on what marketing materials appeal the most to them.

LinkedIn polls are a low-touch way to generate engagement on a LinkedIn page. They could be used to ask industry-related questions or focus on more general topics, such as what TV shows people are watching or what they do outside of work.

Asking these kinds of questions helps to generate engagement quickly and simply for content creators and respondents. This helps the other content posted by the page, group, or profile to rank higher in LinkedIn's algorithm over time.

Finding out what's on people's minds ensures that what a business is doing is on the right tracks. It also makes sure no one puts their foot in it during a sensitive time by asking the wrong questions or doing the wrong thing. 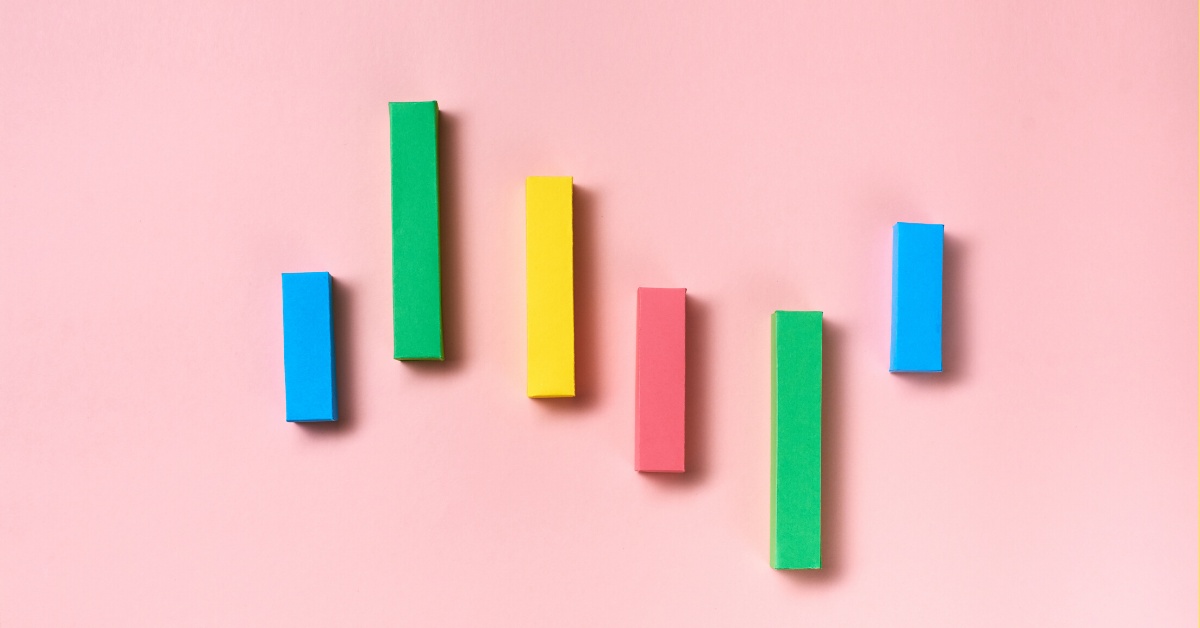 Another way to use LinkedIn polls is to ask for feedback on a new product, feature, or service offering. This doesn’t give qualitative data, but the quantitative data it provides can still help you to work out if you’re on the right track.

It could even be used to ask for opinions before launching a new product or service to help work out if it’s worth taking the time to develop it.

Build Interest In A Product Launch

A LinkedIn poll – or a series of them – could be used to build hype around a product launch. For example, a productivity coach asking people about if they procrastinate. This can then lead to their new coaching package that can help people stop procrastinating.

One of the best ways to use LinkedIn Polls is for market research. An active community will happily answer questions in this quick and easy way. These answers can then be used to inform your business strategies going forwards.

For example, you could ask them what their biggest problem is right now, then discuss with the team ways to help.

If done right, the data can be extracted and translated into a marketing plan. For instance, a series of polls around ideas for the next quarter could inform where the marketing time and budget are best spent.

LinkedIn’s (sort of) new poll feature can be used in a wide range of ways to generate engagement on a page, group, or profile. It’s a low-touch way for people to get involved, helping that page, person, or group’s content to rank higher in the algorithm going forwards.

It can also be used to get information from the target audience to inform the marketing and business strategy for the next quarter or year. 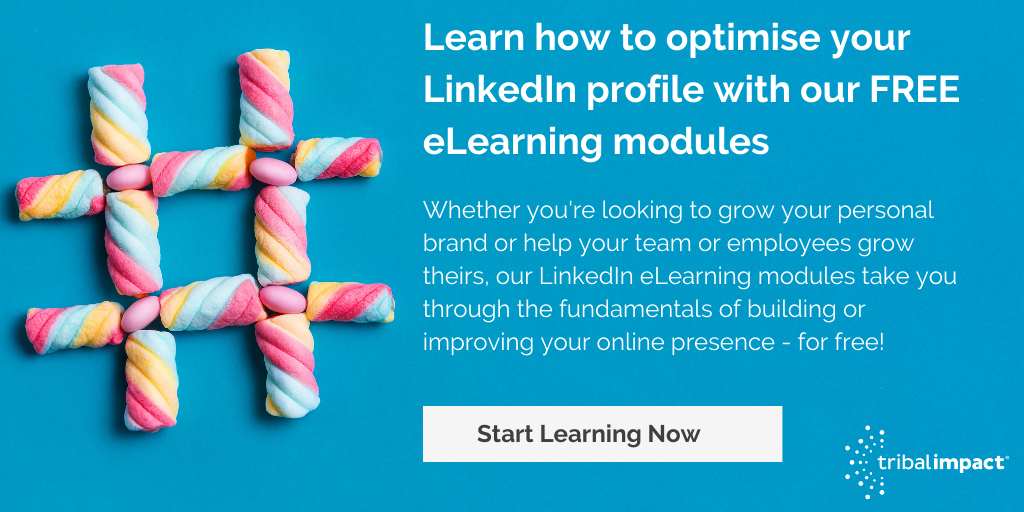