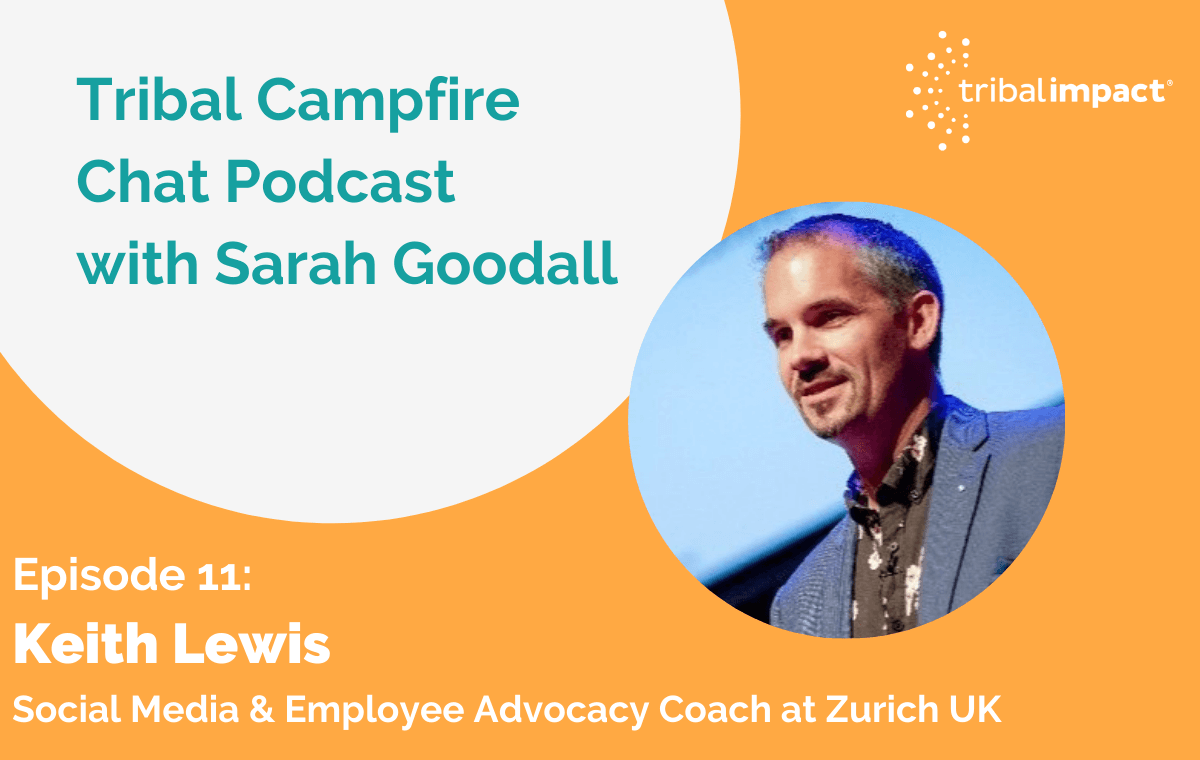 Today, I'm talking to Keith Lewis from Zurich Insurance. I first met him when I worked at SAP. Now I keep randomly bumping into Keith on the train to London most weeks! Keith leads social media at Zurich Insurance, focusing on identifying internal influences, but also creating an active social workforce. He works within a highly regulated industry, which provides Keith with a different perspective on social business - something we'll be chatting about today.

Keith told me that his journey into social media, "As ever with the career route, it's part by accident and circumstance, and a little bit part by design."

Keith's background was media relations and PR in Zurich's press office, then "the social world got in the way”. He realised quite early that social media would provide them with an opportunity to talk to journalists and keep the conversation going when they had no story to offer or help with. When Zurich was restructuring, he flagged that this was something he could do and he's built it up from there.

Keith’s view is that: “You’ve got to look to those gaps and see what's coming up and position yourself to make the most of it when it happens.”

Making that transition from whatever you’re doing into that gap is where the future is heading.

As Zurich’s a regulated industry, there’s so much that can go wrong - from saying the wrong thing to announcing financial promotions, etc. How do they deal with this?

Keith admitted it’s a concern they have every day.

“But the key thing, for me, is not hiding away from it...No matter what your business is that your listeners are in, they will know what their red lines are about their particular regulatory spaces. So, whether they're allowed to say X, Y, and Z, they already know that.”

As Keith explained, it’s no different from knowing what you can and can’t say in public - it’s just a different channel. Despite this, he does find the change to social stops people. So he has to ask, "What is it? What's stopping you?".

Keith will point out to them that although there are red lines that you can’t touch there’s “a whole world of other stuff” that they can do to raise their profile, to talk about and engage with their connections and community. If they’re still worried about the red lines, he’ll share his dairy and examples of what he’d do on social media.

For Keith, it’s about finding triggers for social content, none of which get anywhere close to selling insurance. Zurich helps by giving them content that’s already been approved via their employee advocacy platform, making it easy for them to talk about their regulated areas of expertise in a compliant and safe way.

Start With A Comfort Blanket

Not many organisations can make the connection between internal social activation of employees and their ability to be successful externally on social media. But it’s something that Keith does really well. So how did he pull them together?

Keith told me that they've addressed the issue of "What's stopping you?" by creating an internal "Facebook" style platform. This is where people can begin to feel comfortable sharing their stories, creating their own networks and communities and making sure they have their voice heard. They don't try to over-regulate it or over-structure it.

“It's just generating some comfort for everyone to show that it's okay, and they're getting a reaction from it.“

From that comfort blanket, Keith can encourage them to take that to LinkedIn. He encourages them to ask themselves "Who are you?" and shows how sharing their personal stories is fine as they are human beings. But he emphasises that they only need to share what they're comfortable with.

Many of us know what external Instagram influencers look like, but can you really have them in business. And if so, what do they look like?

Keith told me that he believes that everyone has influence within their sphere - whether personal or professional. They’re the ones that react to you when you speak. It may not be the same people all the time, but however big your sphere is, those are the people you're trying to influence.

For Keith, it's a question of getting people to think about it from a professional perspective. He can help with content and give them a "launchpad" to get going, but it's not a quick win. As Keith said:

“You can't be an influencer in any world without putting some time into it. I don't shy away from that. They have to provide that bit of time and that focus to make it a good hand of it, a good fist of it.”

We’ve got advocacy, we’ve got social selling, we’ve got influencers. So I wanted to know where Keith sees the whole social business going?

Keith told me that as organic social continues to struggle and go down for most brands, the focus on all the platforms turns to the person to person relationships and messages and that can only shift that into the social space. But we have to make sure that employees and leadership are comfortable with that direction of travel.

Keith told me that he doesn't believe social media will ever replace face-to-face because people still do business with people. But the support of social will keep it going up and up and we'll be ready for that across all our business areas, even more so in the near future.

“But where it ends up, who knows?”, admitted Keith. But he does see it having a significant impact on hiring and purchasing decisions. He points out that this last year we’ve seen examples of companies who’ve not treated their employees or customers particularly well - and some have learned the lesson the hard way.

Keith believes that “if you treat your employees right, they will become your best advocates”. It's something he's seen have a positive impact on their hiring at Zurich - helping make them more attractive candidates.

Keith believes that it also impacts on how people interact with businesses. He recalled how we’d talked at the start of the year when the Edelman came out and how:

“It really flanked that people would rather do business with firms that do it the right way. Not necessarily do it well.”

It’s something they’re looking into at Zurich and how they deal with claims that aren't covered. If their decisions are based on a strong community or ethical position, then people are much more likely to have that in mind as they accept those decisions that they make - even if they don't like it. And for Keith, that means: "We've got a job to tell our story as communicators, I guess.” 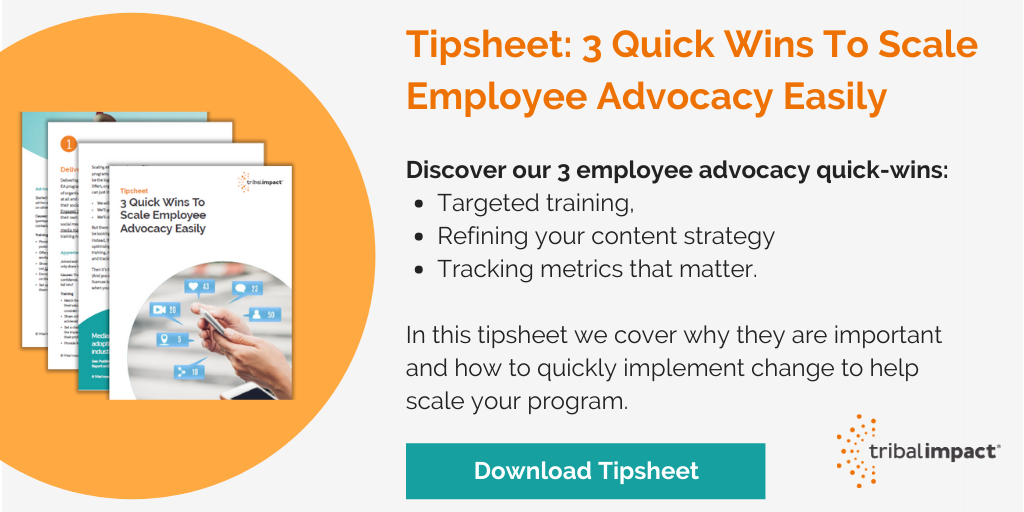 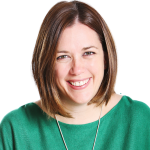 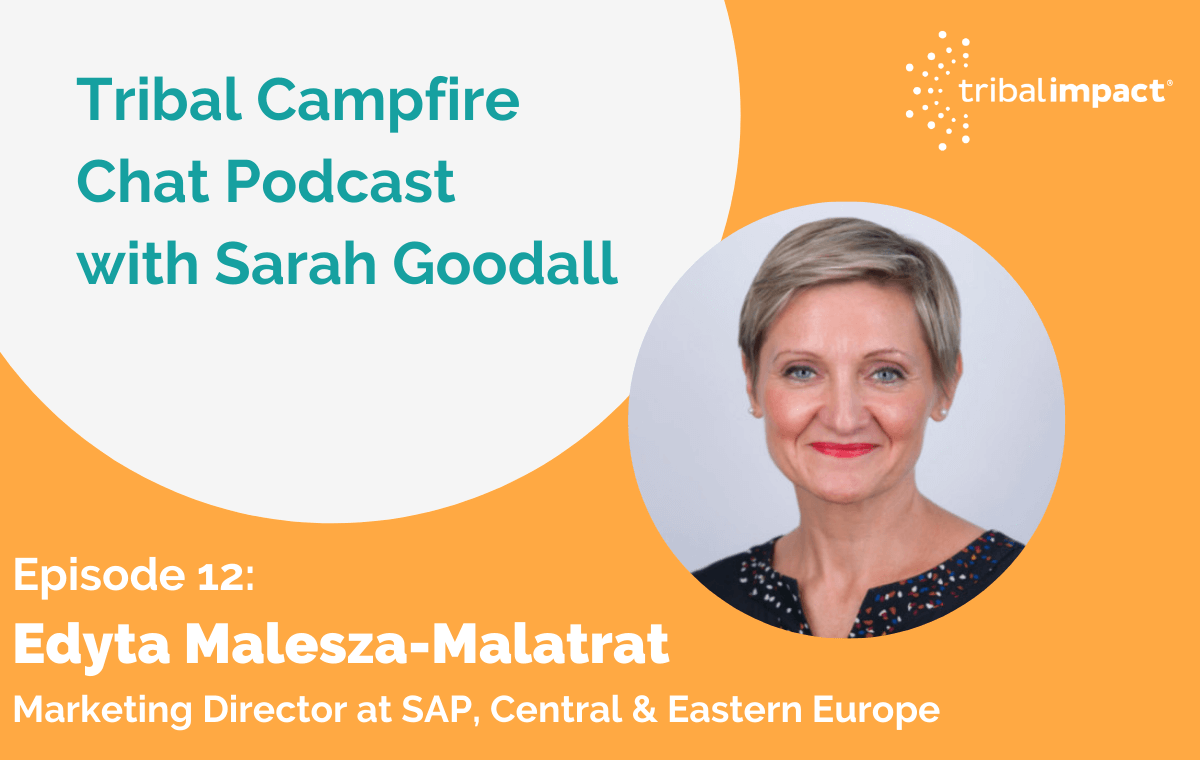