3 Ways Employee Photos Can Unintentionally Cause A Social Media Crisis 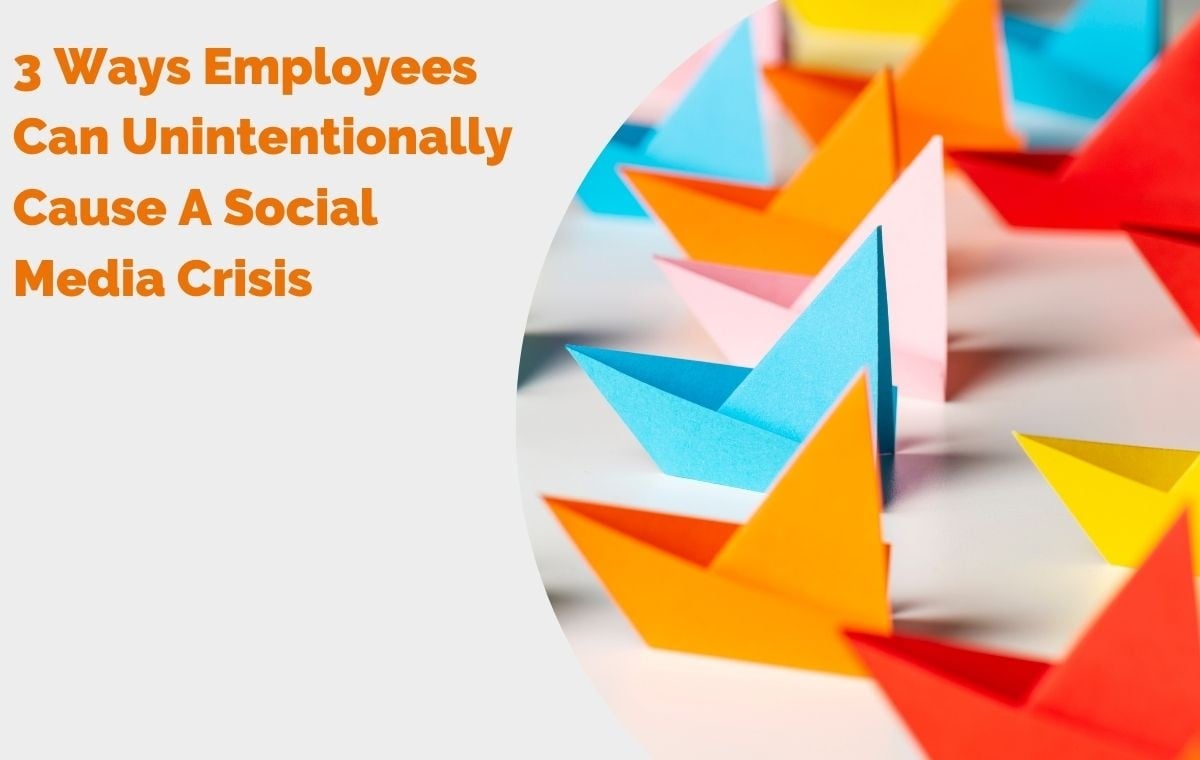 They say a picture tells a thousand words. And while there’s no doubt that organisations should encourage employees to share photos on their professional social networks, it’s easy to overlook some of the unique social media risks that photos can cause.

The good news, however, is that employees are perceived as more credible content sharers and they have loyal social media networks which give them greater reach and greater influence.

You can harness their reach and influencer with the right social media policy and training that empowers them instead of scaring them from never posting a work photo again on social media.

Before you revamp your policy and guidelines, you may wish to take a look at these unwitting ways that your employees may cause a social media crisis with photos. 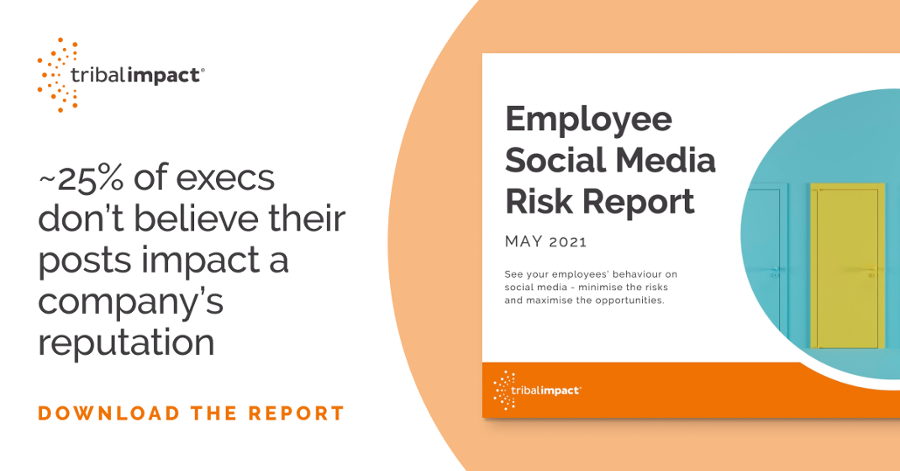 3 perils can occur without a social media policy for staff

Viral images of construction workers engaged in unsafe practices always abound – from precariously working at height without a harness to even smoking on-site near flammables. Manufacturing plants and factories also pose a potential goldmine of “I-can't-believe-they-would-do-that" safety issues.

Health and safety photo risks aren’t just limited to those shared by blue-collar workers. Just recently, DWP was fined after an employee tipped off the Health and Safety Executive (the HSE) with a photo showing social distancing breaches. And this construction worker’s concerns weren’t quite as viral in nature, but equally as dangerous. 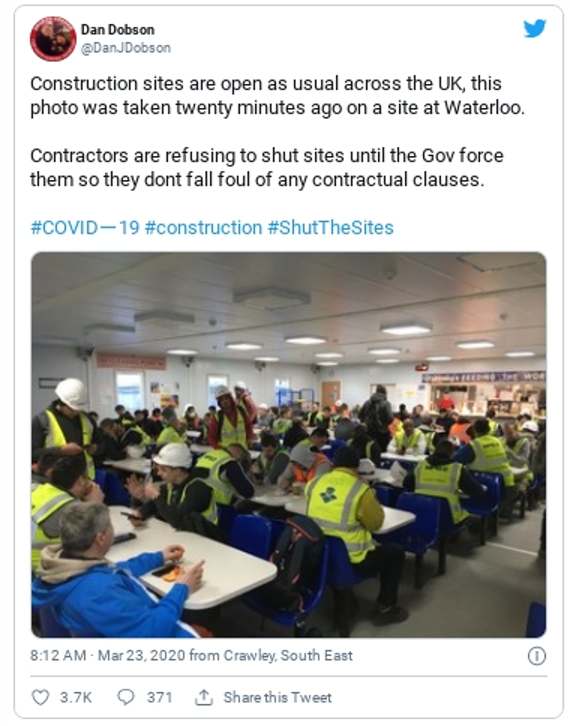 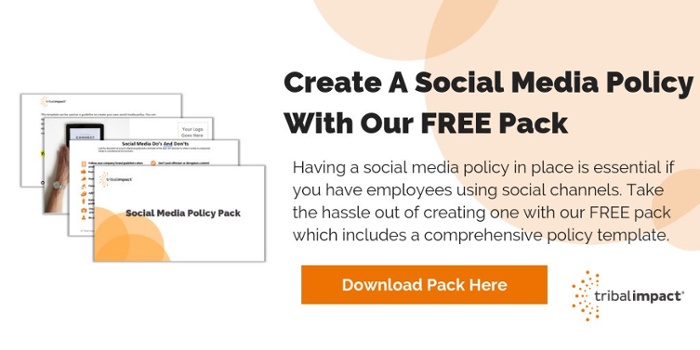 We’ve all experienced the embarrassment of a friend tagging us in a photo we’d rather they didn’t - even the most easy-going of us. Just because they thought it was a great photo and couldn’t see the harm in it, doesn’t make it any better – the damage is already done.

Now imagine how a client, prospect or supplier may feel if they were in a photo that was shared all over social media without their consent? Many may not care but some will and it could cause bad feeling and damage your relationship.

Not to mention the fact that uploading images without someone’s consent could open a can of legal worms.

We’ve all seen enough viral social media posts where someone has innocently shared a photo, oblivious to something explosive lurking in the background.

Businesses may not have to contend with a photo exposing a secret double-life/affair/accidental nudity – at least, rarely. But these common employee photo bomb issues can often land organisations in hot water:

These examples show why employers need to consider the impact of their employees' social media use on their brand reputation: with so many people having easy and unfiltered access to a worldwide audience, it is increasingly impossible to monitor what is said about a brand.

We’re firm believers that restricting your employees with a list of what they can’t do isn’t the right way. It only breeds resentment and means you’ll ruin one of the most powerful social media assets you have. Instead, focus on creating a proactive and robust social media policy and training that’s clear, easy-to-understand and empowers them to build a great social presence they – and you – will be proud of. One that’s a win-win for their brand and yours. 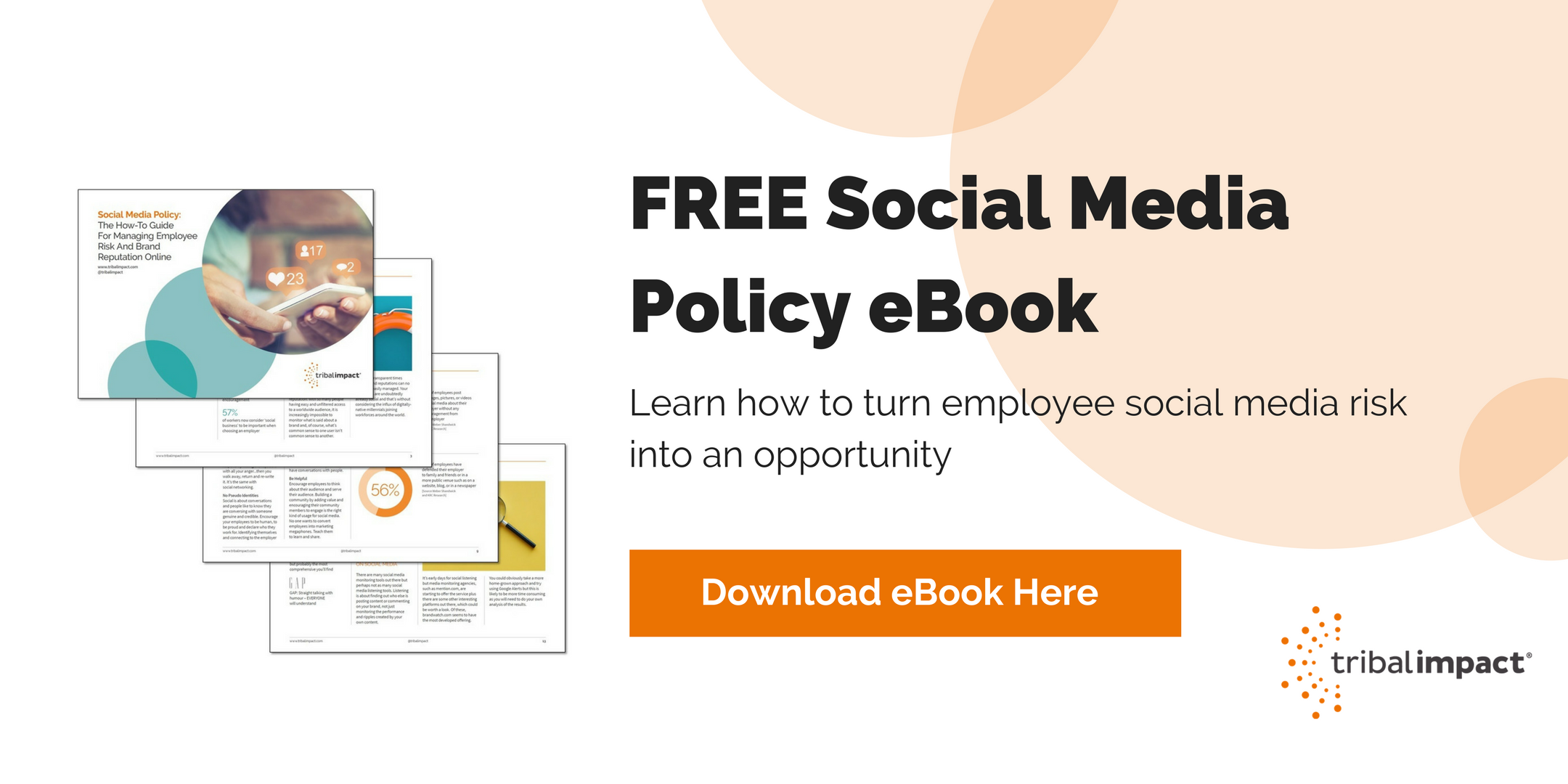