3 Employees That Got It Wrong on Social Media

Everywhere you look, people are talking about social media and business. Brand advocacy, algorithms, reputation management: the relationship between official marketing communications and the word-on-the-wire is increasingly coming under scrutiny.

Learn how to manage your online reputation with our free Social Media Policy eBook.

Consider that 39% of employees admit to having posted content about their employer without any encouragement. Great, if the content is what the employer wants to hear. But the optimism might fade when you hear this next statistic: only 51% of employees clearly understand and support the purpose and mission of the organisation. 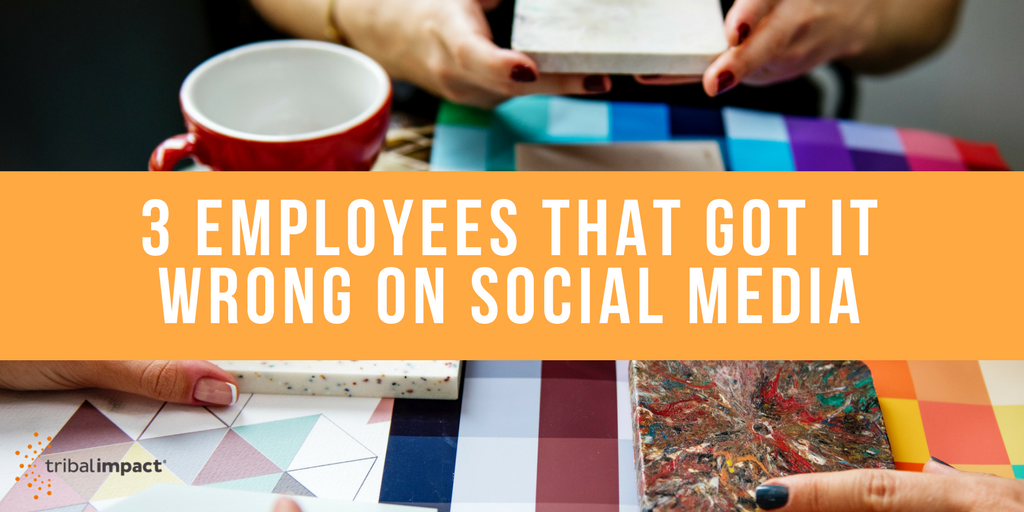 Suddenly, it’s easy to see why brands are potentially on dangerous ground. Social media activity is, more likely than not, taking place via a mobile device. This means it’s outside the workplace, so harder to monitor. In addition, there is an increase in popularity of platforms like Instagram, which means pictures, as well as words, can be the source of reputational risk to brands without a social media policy in place.

A worrying 71% of executives said their company was concerned about possible risks posed by social media. But this concern might not be shared by employees who simply don’t understand the implications of their social behaviour. Even if they are posting outside of work, using their own private accounts, there can still be brand damage by association which is why a clear social media policy, accompanied by some additional training, is becoming a must-have for organisations. 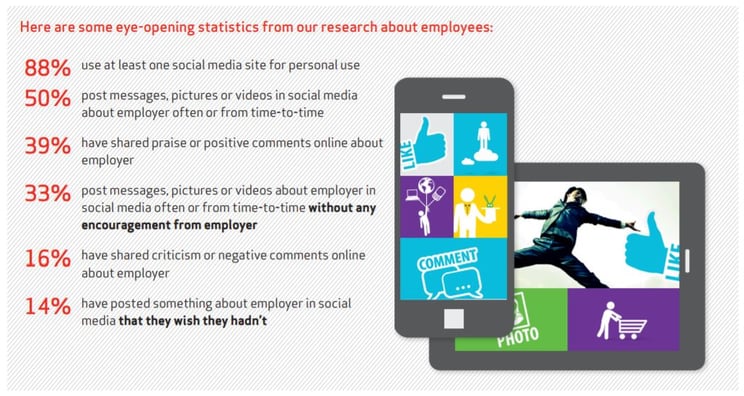 So, although it’s relatively unusual for businesses to take a really hardline approach to brand damage – intended or otherwise – here are 3 examples of employees who got it very wrong…and paid the price.

First, the story of Rachel Burns, a care home manager whose innocent celebration of a regular Friday night music event led to her being dismissed for gross misconduct. Over the course of a two-year period, Rachel fought the decision and eventually won her case for unfair dismissal. But, at what cost?

At Tribal Impact, we give advice on how to create a Social Media Policy and, perhaps more importantly, how to ensure your workforce have read and understood the policy. Often, people don’t make the link that their personal social media activity is inextricably linked with their workplace and therefore, subject to the rules of the policy. 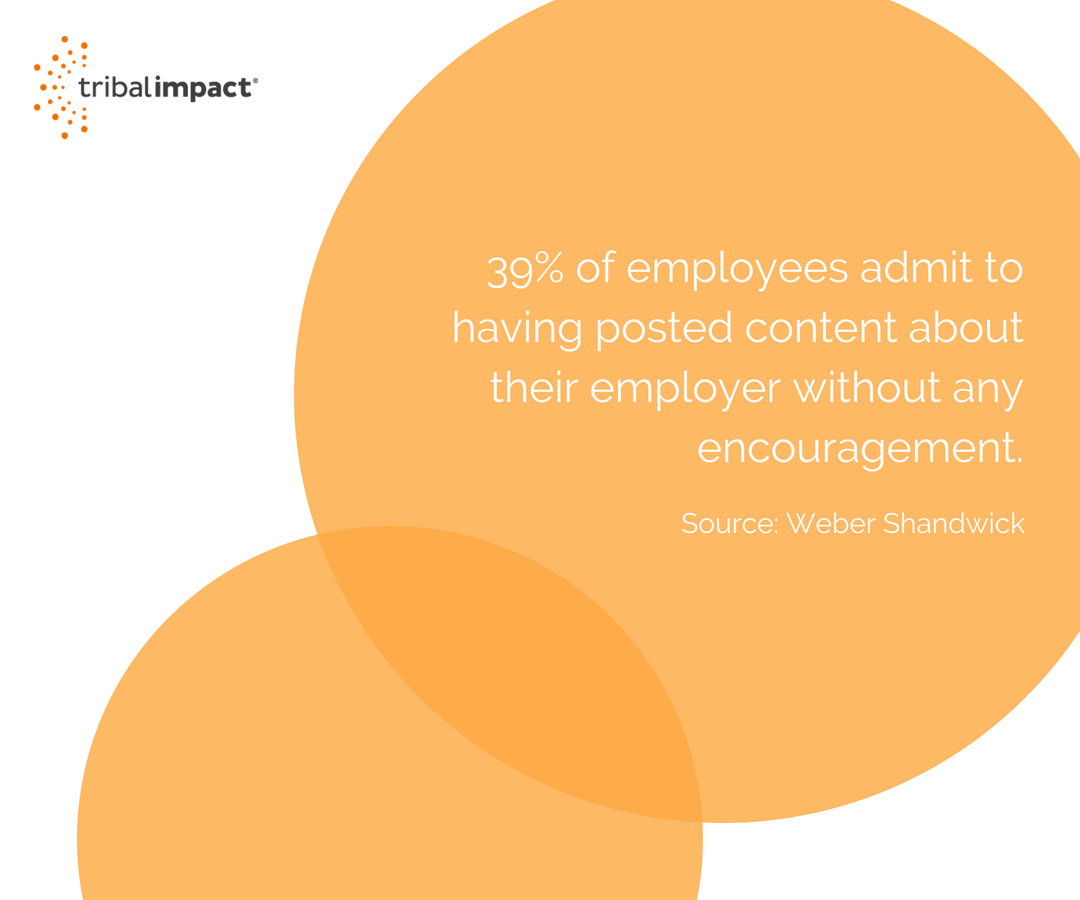 2. Taboo subjects and your brand reputation

Next, comes the story of Connie Levitsky who, back in 2016 lost her retail job in Edmonton, Canada, over what she thought was a perfectly acceptable work related post. This example perfectly illustrates that what’s common sense for one party, isn’t necessarily common sense for another.

Culture, politics, religion – and anything else with the potential to be considered ‘taboo’ – can play havoc with brand reputation.

3. You wouldn't shout at someone in the office, so you shouldn't do it on social media

Our third and final example is a real ‘red mist’ moment. Talia Jane, from San Francisco left Yelp, in her own words, “in a blaze…” after writing an inflammatory open letter to her CEO about her poor pay rate.

Despite the company declining to comment officially, Yelp’s CEO obviously felt compelled to issue not one but five tweets rebuffing Talia’s accusations.

When it comes to public disagreements like this, there is no doubt that prevention is infinitely preferable to cure. Employees – and management, for that matter – need to be reminded that passion is good but anger is not. You wouldn’t shout and scream at someone in the office, so don’t do it on social media.

A clear social media policy is the best way to avoid situations, such as these, from ever occurring in the first place. Getting into a damaging situation means everybody loses in some way and because social media is still an emerging trend, there are no clear rules on what is and isn’t allowed. It’s about setting boundaries and using common sense to find the right balance. 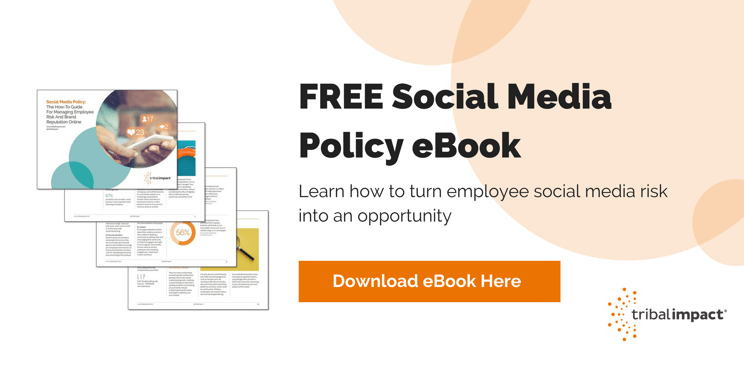