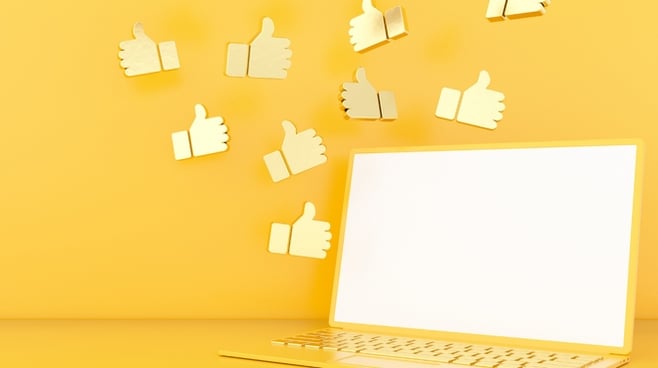 CEOs can no longer hide behind boardroom doors and carefully drafted PR statements. Financial readers trust leaders that are active on social media more than offline executives by a 9:1 ratio and employees are five times more likely to want to work for one, according to Brunswick’s Connected Leadership Report 2021.

Despite this, leaders can be reticent. They face what Danielle Jones Hunt, Global Head of Advocacy at BP calls “the burden of title” - meaning they feel more acutely the need to get it right.

They know that their employees are watching, their customers and potential buyers are taking note of what they’re saying and their stakeholders waiting with bated breath.

Doing nothing isn’t an option so what should leaders be doing on social? Here’s the three things that top leaders on social media do differently.

Ryan Holmes, Chairman and CEO of Hootsuite captures what’s happening with members of the C-Suite who are willing to dive into the world of social:

“The reality is that social leaders don’t have a social net” he explains. “The occasional slip-up is par for the course. We all make mistakes, after all. What sets true leaders apart is their willingness to own them.”

2. They take risks for bigger gains

Social media directly challenges what we know and understand about leadership (or to be ‘in charge’). The established power dynamic is that the CEO is protected from the small stuff; shielded from disgruntled customers or employees.

But we’re no longer in the Victorian age of managers’ offices at the end of the long corridor. Being active on social media means having horizontal collaborations and unscripted conversations.

While these might carry more perceived risk, they actually put a leader far closer to the pulse of his business than any management report can. Social media is one of the quickest routes to unfiltered, honest opinions and reality. When CEOs are active on social media it also generates more trust with employees, buyers and stakeholders, as we’ve seen. 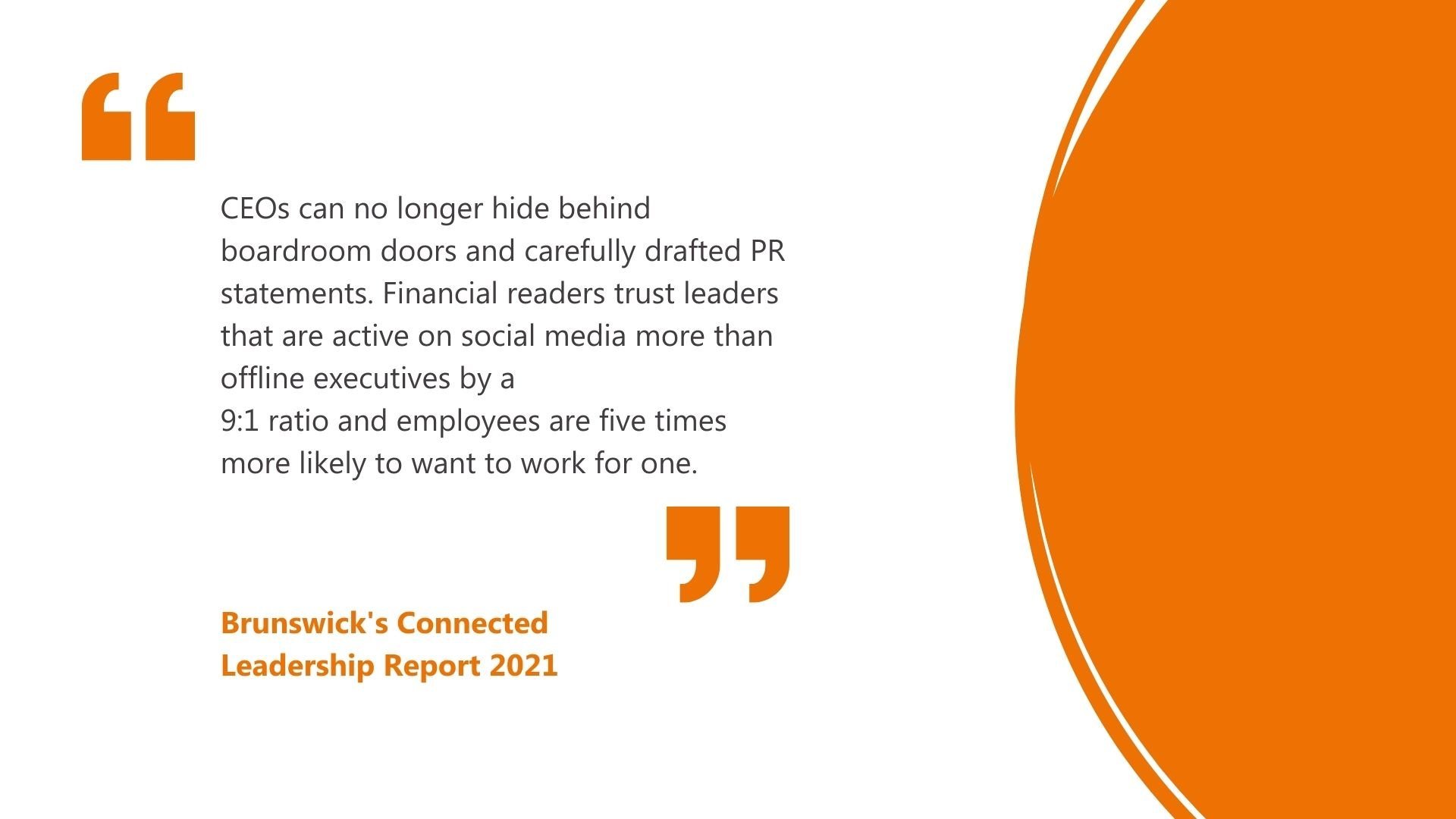 Think about some of the most visible CEOs:

As we’ve seen, being visible – in an authentic way – brings definite benefits. Getting leadership to engage more effectively on  social media is a strategy in itself, separate to any employee advocacy program.  You will need to invest in 121 social media coaching for executives and perhaps even give them a kickstart (here’s what it entails) but, once you do, the impact will be more than worth its investment.

Editors Note: This blog was originally published in October 2019 and has been updated to refresh the knowledge and accuracy of “3 Things Successful Leaders Do Differently On Social Media”. 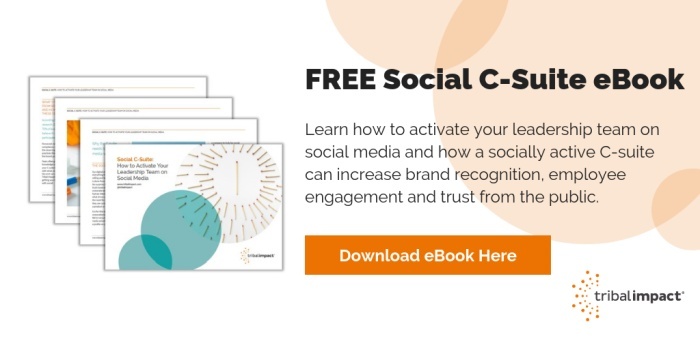 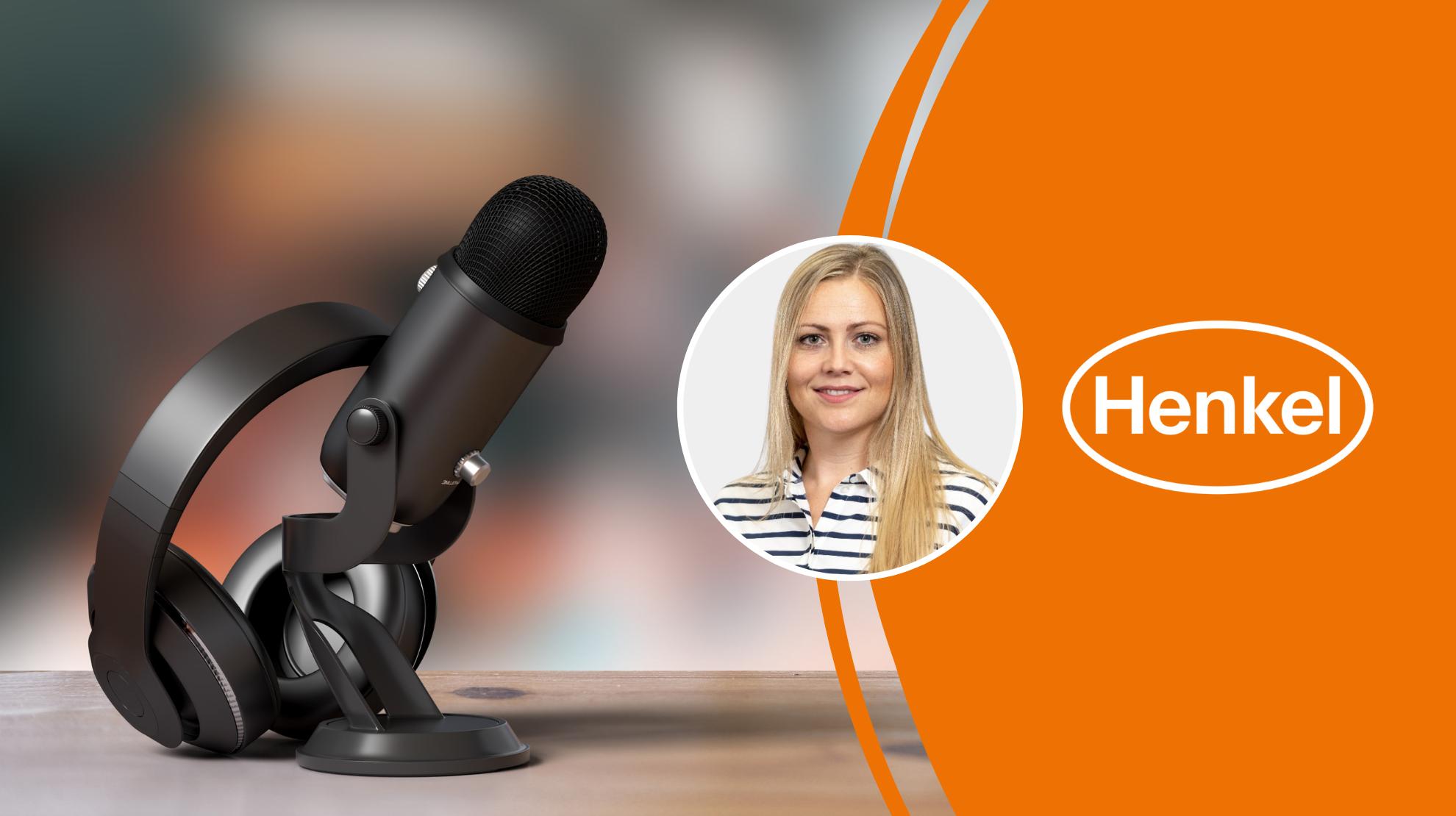 How To Activate Your Leaders On LinkedIn: 7 Tips From Aileen Scriba, Digital Communications Manager at Henkel