How To Use Emojis In B2B Marketing For 💥🙌 Success

When the team behind Oxford Dictionaries named the ‘Face with- Tears of Joy’ 😂emoji as word of the year 2015, it wasn’t met with tears of joy by everyone. Quite the opposite. For many, the🤦, 😬and 😤 emojis were more fitting. (Not that they would entertain using them!)

Yet language evolves and 92% of the online population now use emojis. But while emojis – also known as emoticons - may be commonplace amongst B2C brands do they have a place in the business world? And if so, how should you use emojis in B2B marketing? 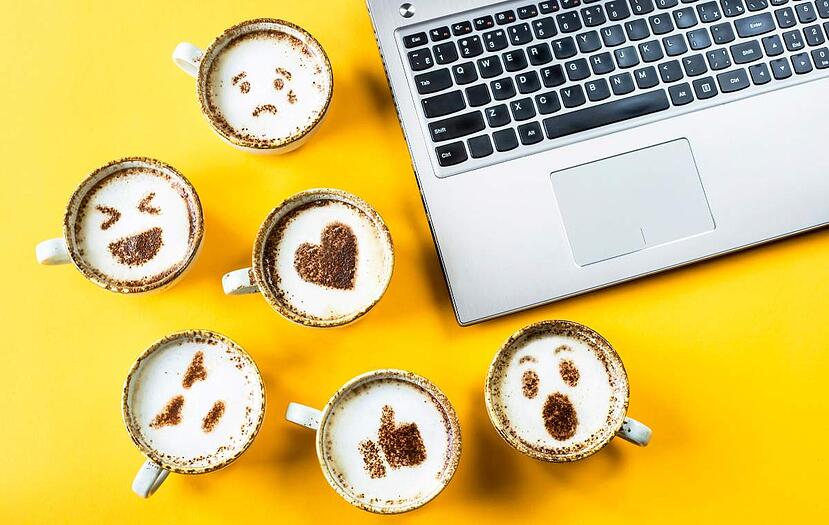 Love them or hate them, the emojis are here to stay. And as you'll see from this post, they can enrich instead of dumb down your communication – so long as you use them in the right context.

Should You Use Emojis In B2B Marketing Or Will They Dumb Down Your Brand?

When emojis first hit the scene, they were scorned by almost all but the teenage generation. “Why can’t you use your words?” “Emojis are for idiots.”

Yet, as linguist Lauren Gawne points out in an article for The Conversation,

“Instead of worrying that emoji might be replacing competent language use, we can celebrate the fact that   are creating a richer form of online communication that returns the features of gesture to language.”

But as B2B marketers, is it not our job to be able to communicate these subtle nuances, our tone of voice and mood? Is our audience ready to see an emoji and – most importantly – does it work?

It's all too easy to dismiss an emoji as inappropriate in a professional context. Yet, a survey of 1,000 Americans showed that 76% are already using emojis when communicating professionally in digital communications.

Is it any surprise when we’ve all probably hastily sent an email that was received as angry or rude when we were simply rushed? Or when we’ve used a smiley face😃 or winking face 😉to convey a more friendly or playful message and so build a rapport with colleagues?

Research backs up the positive effect that emojis can have on our communication. A study led by Dr Linda Kaye, a senior lecturer in psychology at Edge Hill University, found that certain regions of the brain light up when people look at emojis. It therefore implies that they add non-verbal emotional tone to what we say online.

Another psychological study found that brains scans show that we now react to emoticons in the same way as we do to a real human face.

As B2B marketers, what we really want to know is whether emojis help us drive engagement - and the overwhelming evidence is that they do.

It can be easy to look at the following statistics and dismiss them as only applying to B2C:

But you may be surprised to learn that conservative sectors may actually see greater success from using emojis. A Clever Tap study on using emojis in push notifications showed that Business and Finance saw the most significant impact with a 128% lift, followed by Utilities and Services and Retail. Meanwhile, emojis harmed click-through-rate in Entertainment and Events, Travel and Hospitality.

How To Use Emojis In B2B Marketing

Where B2C leads, B2B now often follows – using their tactics such as live streaming and storytelling posts to make their brands more human and authentic. But they always adapt and test their approach to ensure that it’s relevant to their market.

As the CleverTap emoji study shows, the data on which audiences respond best to emojis and which ones perform best can be surprising. Before you begin experimenting with emojis, it's essential to understand how they will be received so that you don’t ruin your brand.

Start by using social listening tools to see what works well for your competitors. (If they are using emojis, as it’s still relatively experimental for B2B). Look at what emojis your target audience uses on different channels too and how they respond to others’ posts.

Or why not ask them? You can use polls on LinkedIn and Facebook to gauge people’s reactions to the use of emojis and which ones they like most.

You can then experiment with targeted sponsored social ads and emails to a small sample audience to test their reactions before fully embracing emojis.

Use Them When Relevant

With B2B marketing, your communication shouldn't resemble a What's App chat between your friends. While you should use them to increase engagement, it's best to only use emojis sparingly and where relevant, such as highlighting key points and emotions or preventing misunderstanding.

Here’s an example of how we use emojis at Tribal Impact:

Once you’ve started to use emojis, you can use analytics tools to experiment with what works (and with email you can perform split tests).

Digital B2B marketing is continually evolving as we respond to the fast-pace of changing buyer preferences. The language we use to communicate is no different. Whereas once your audience may have had the same outcry to an emoji being named “word of the year”, they may now respond with a 👍 or 👏, even if they wouldn't respond with, "You're the 💣”.

And like with all aspects of B2B marketing, knowing how and when to use emojis takes practice and testing and taking an (educated) risk, then 🙏.

Bonus Tip: How To Easily Add Emoji's to LinkedIn Posts

If you're posting on social from a desktop computer or laptop, rather than a phone, there is a way to easily include emoji's in your social posts using a keyboard shortcut, here's how: 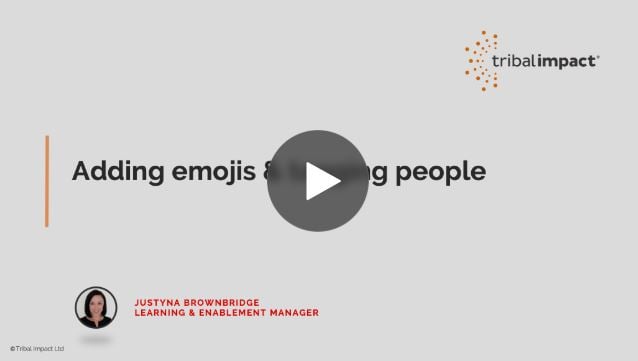 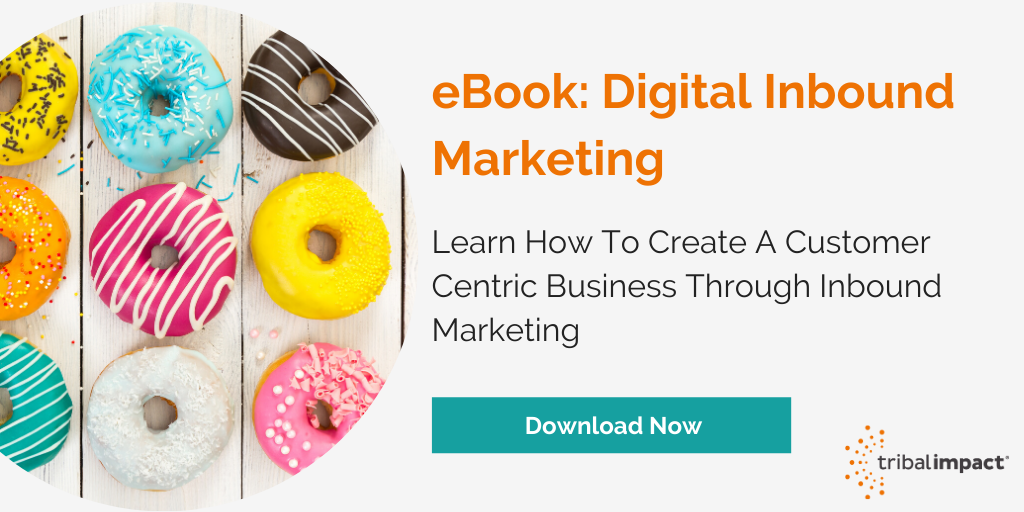 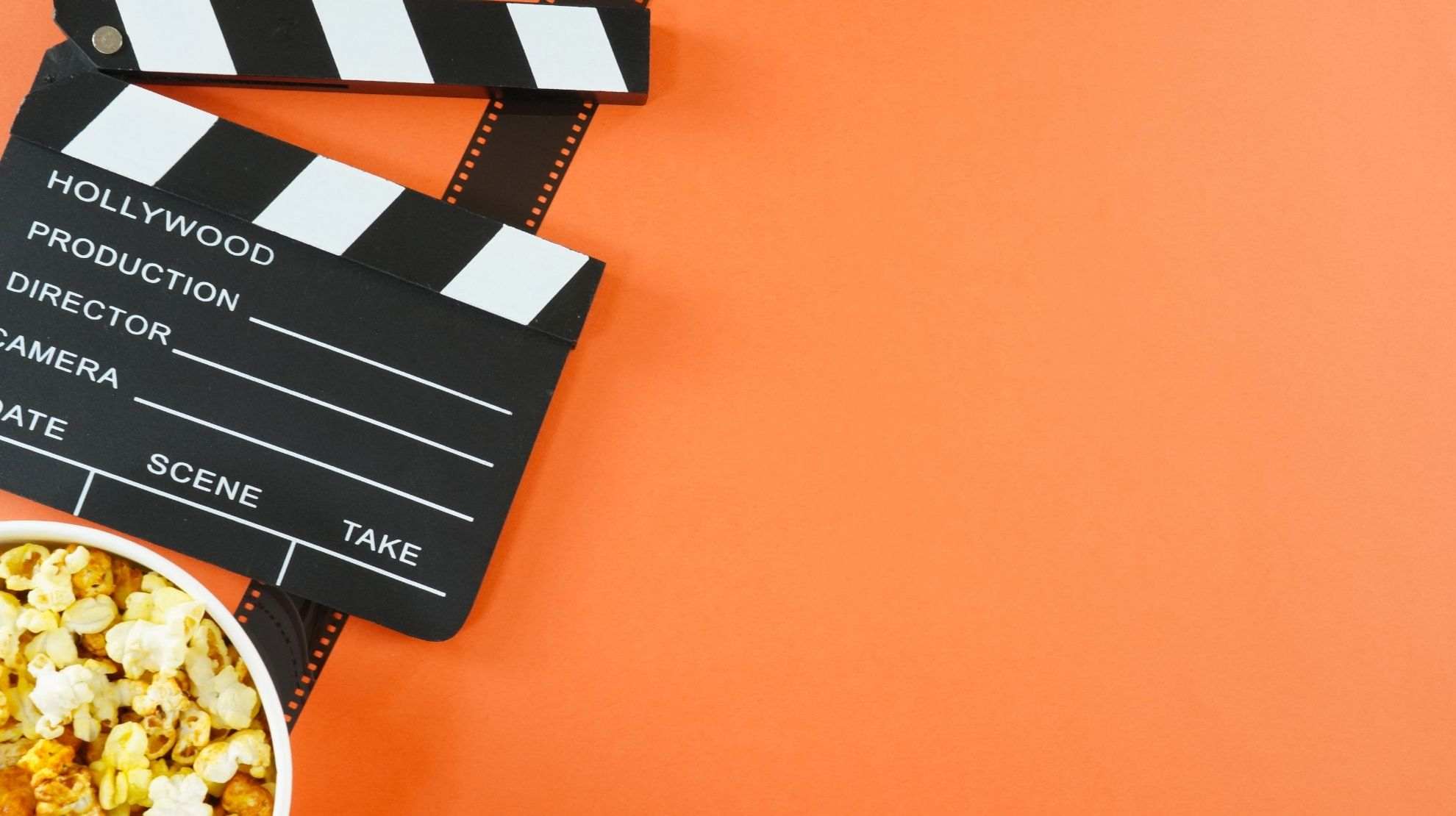 LinkedIn Live: What It Is And How To Use It